Home » About Our Agency » Our History

We’re proud of our humble beginnings.

A history of two agencies.

Home » About Our Agency » Our History

Over the years, RSI has grown since opening in 1938 while still retaining our dedication to customer service and insuring what matters most. Read about our history to see where we’ve come from and how we got where we are today. 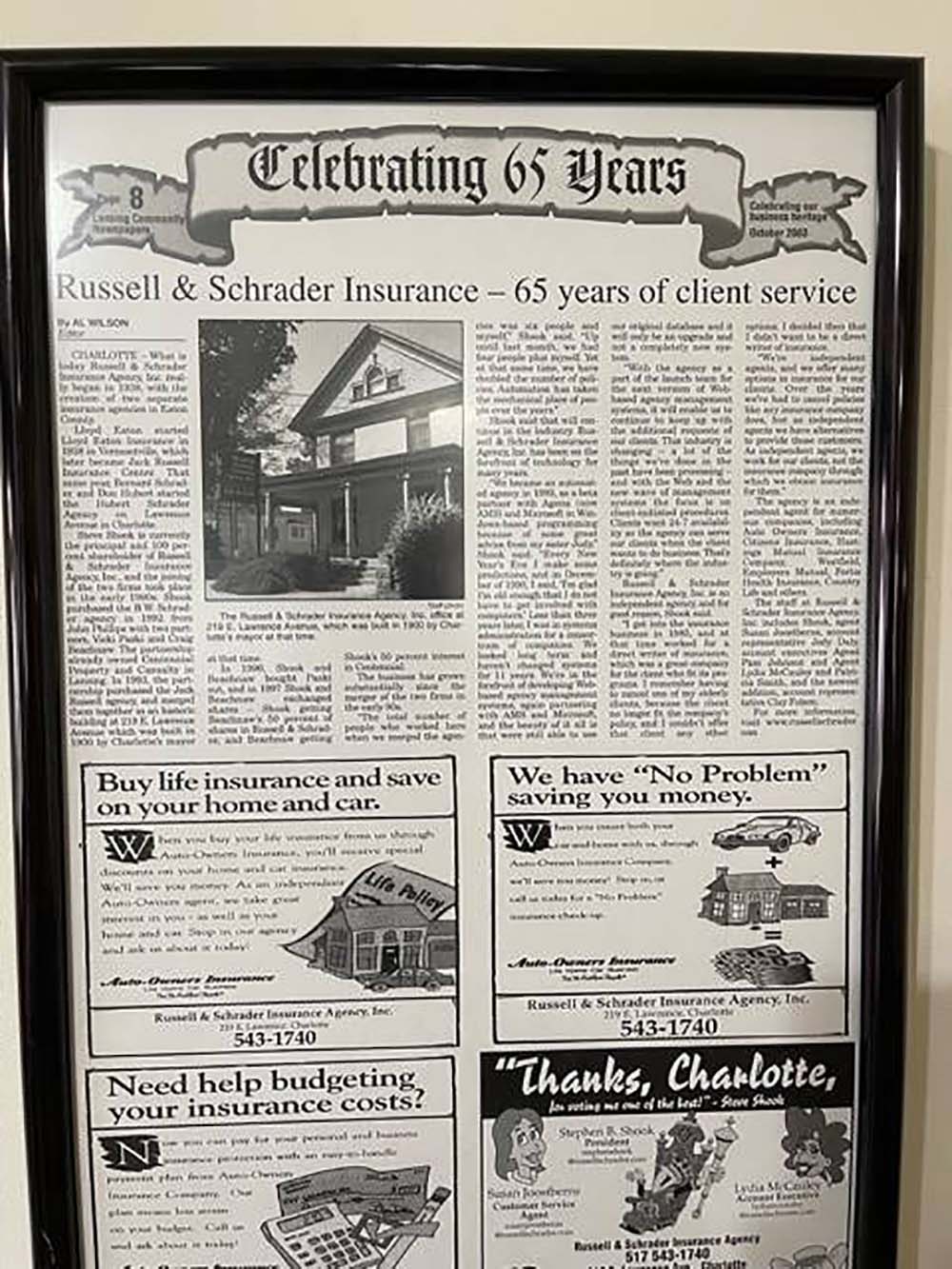 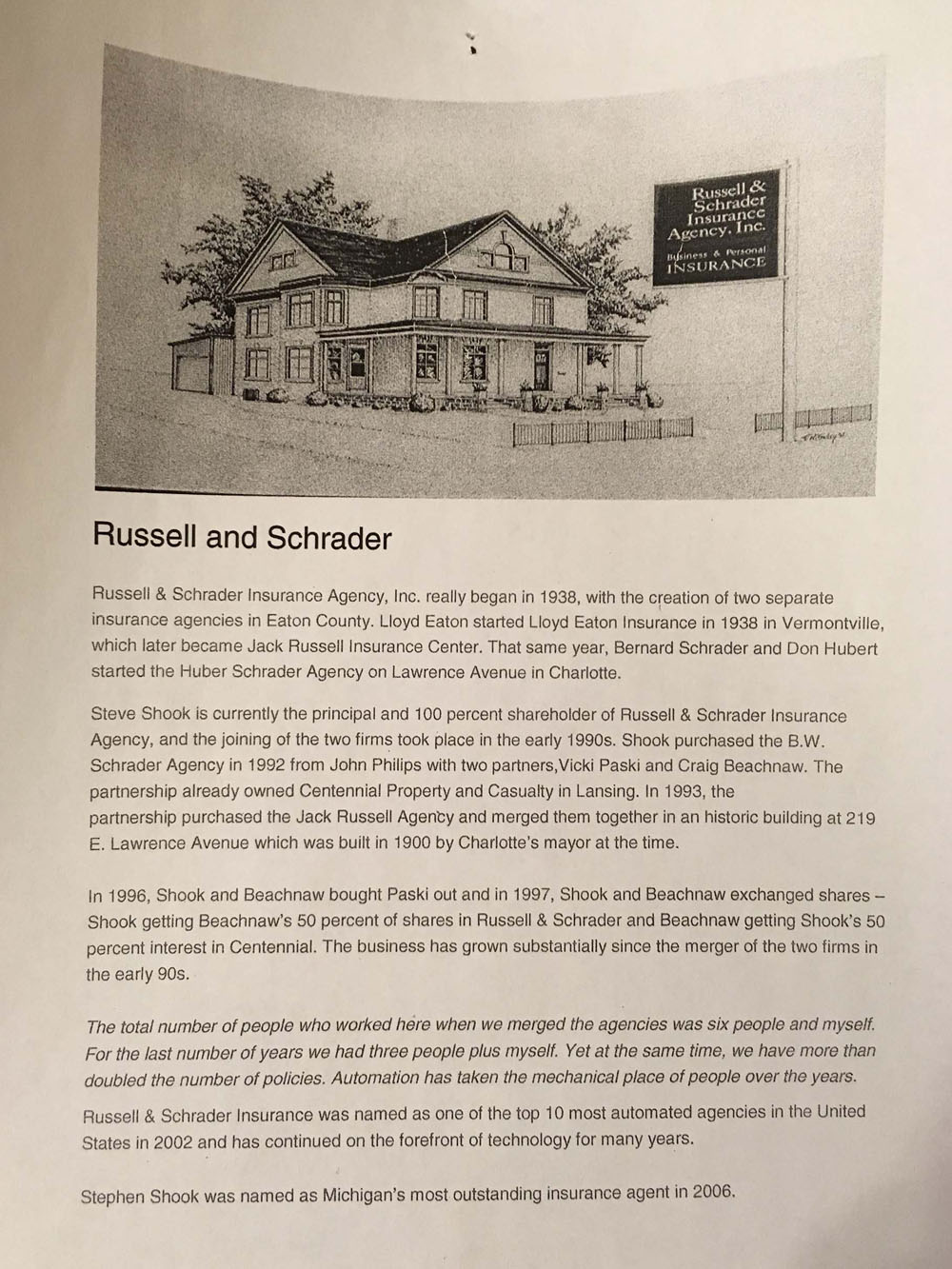 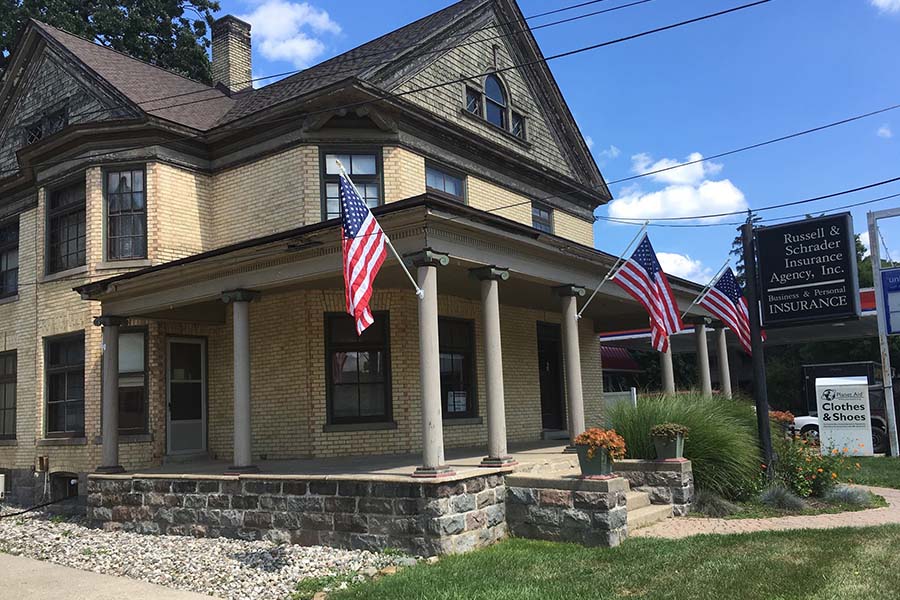 As an independent agency, we are here to help you find the right coverage.

As an independent agency, we are here to help you find the right coverage.

It only takes a minute to get started.

Would you rather discuss this in person? Get in touch with an agent today!

At RSI, we are dedicated to our clients, our community, and to insuring what’s most important in your life.

Love What We Do?

We’d love to hear your feedback about our service. And if you know someone that needs insurance, send them our way! Review Us Refer Us